Co-leaders Héloïse Lefebvre and Paul Audoynaud discovered a fertile breeding ground in the german capital for Sun Dew, whose features, like the plant, are as striking as they are bewitching.
In Berlin, they gathered some of the most prominent musicians from the local scene to form an international combination of young artists coming from diverse musical backgrounds.
In May 2017 they released their first album on prestigious french label Laborie Jazz (Emile Parisien, Anne Paceo, Yaron Hermann, Shai Maestro, Nasheet Waits,…) and got outstanding feedback from international press and audiences. Jazz Magazine France labeled their record as
« Revelation! »
In 2017 they did many breakthrough appearances on renowned stages such as Jazz in Marciac, le Rocher de Palmer (Bordeaux), Festival Eclats d’Email (Limoges), Jazz Units Festival (Berlin), Hitch On Music Exchange (Krakau)…
They’re now preparing a follow-up EP that is due in September 2018. Sun Dew aspires to create a powerful and dreamlike universe built with ambitiously diverse compositions, delivered by talented players.

“Fun and quirky at one moment, somber and foreboding the next, this is a CD that really rewards the attentive listener”. Peter Anick, Fiddler
Magazine (US)
“Elegant, strong, complex and yet accessible” Martin HUFNER,
JazzZeitung (DE) 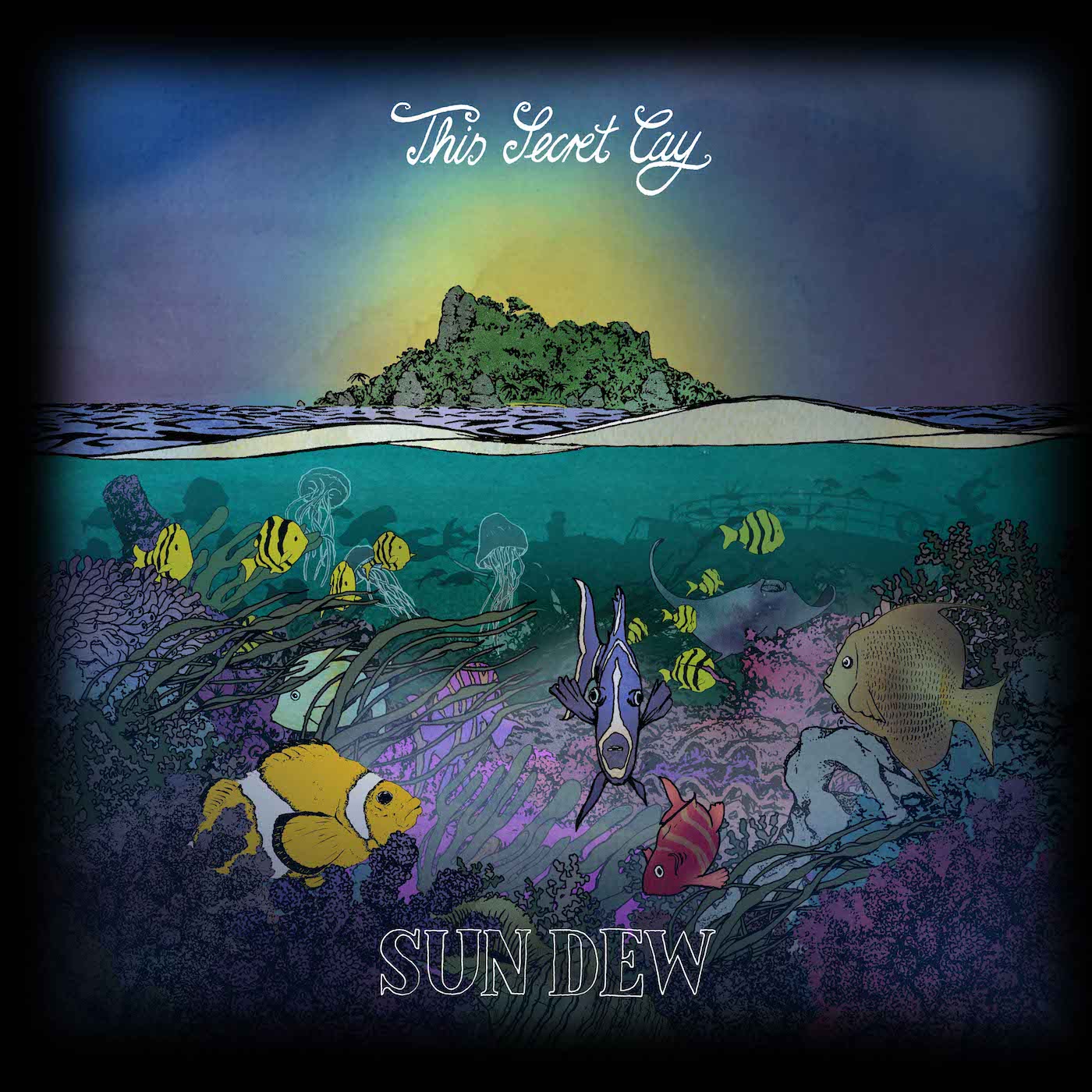 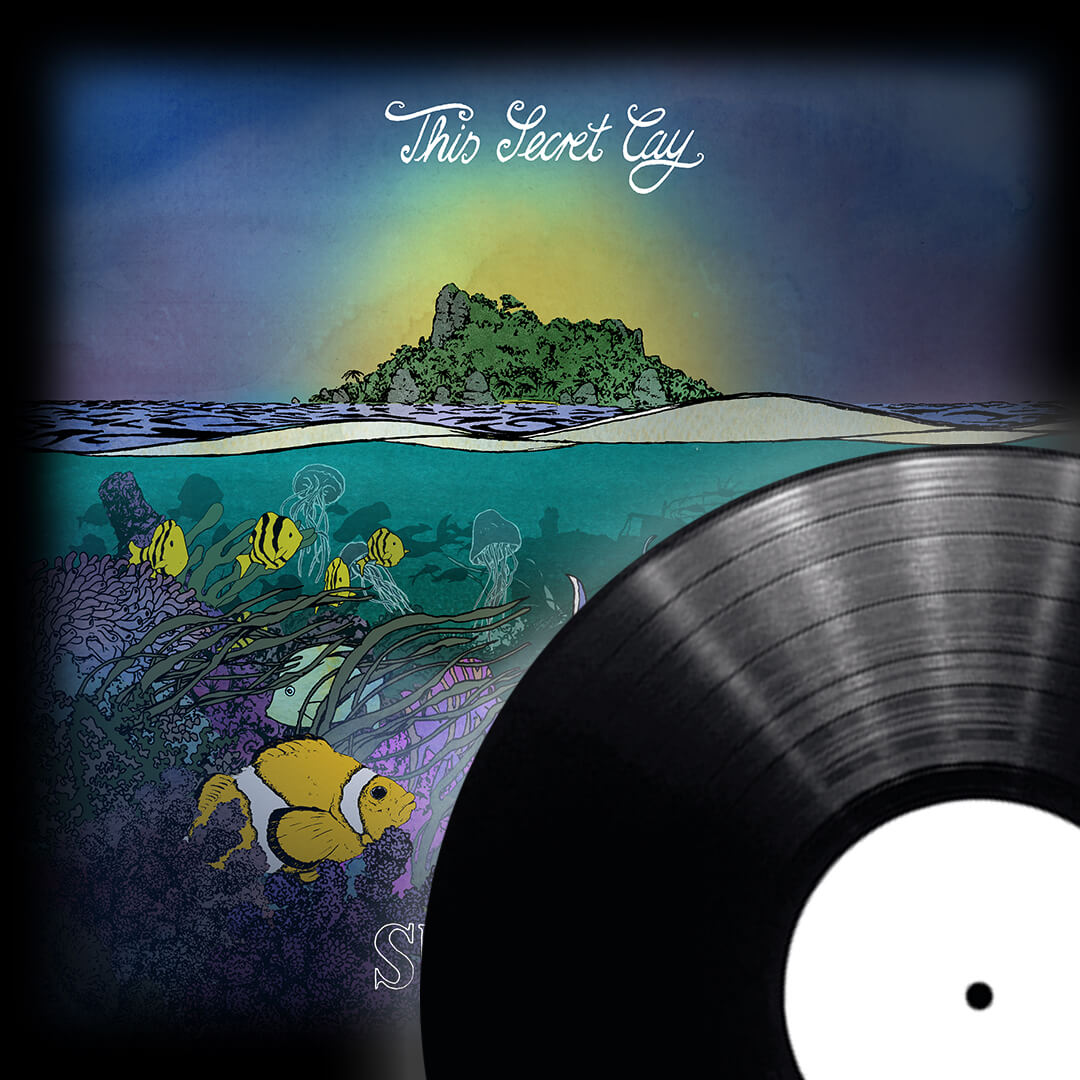