Pedro Martins hit the headlines seven years ago when he won the prestigious Montreux Guitar Competition as a young Brazilian prodigy. After studying the guitar as a child, this eclectic musician has become a multi-instrumentalist, singer, and songwriter. He’s perfectly at ease with typical Brazilian genres like samba and choro, as well as with jazz, fusion, progressive rock, and world music. He has become known after working with musicians such as Kurt Rosenwinkel, Yaron Herman, David Binney and Jacob Collier. He has also collaborated with Brazilian jazz stars such as Hamilton de Holanda and Gabriel Grossi. Pedro Martins has recently lent his playing and songwriting talents to Thundercat’s‘ It Is What It Is (2020), Eric Clapton’s song Heart of a Child (2022) and Brad Mehldau’s Jacob’s Ladder (2022). Pedro Martins is now focusing on his third album produced and released through Kurt Rosenwinkel’s label Heartcore Records.

Pedro has released his second album “VOX”, on February 8th, 2019. The thirteen jazz-inflected Brazilian rock songs on “VOX” result from a two-year-long recording and production process between Martins and legendary jazz guitarist Kurt Rosenwinkel, so It’s appropriate that the album has been released on the former’s independent label Heartcore Records. VOX also features powerhouse performances by Brad Mehldau and Chris Potter, adding by their presence an indication of the depth of Pedro’s musical vision.

Though this is Pedro Martins’ first album for Heartcore as a leader, it is not the first time he has appeared in the Heartcore discography; Martins is a featured member of Kurt Rosenwinkel’s Caipi Band and can be heard playing guitar, keyboards, and singing on the 2017 Heartcore Records release “Caipi”. He has spent the last two years touring the world with Rosenwinkel’s band, in addition to the pursuit of his own diverse and creative musical projects. 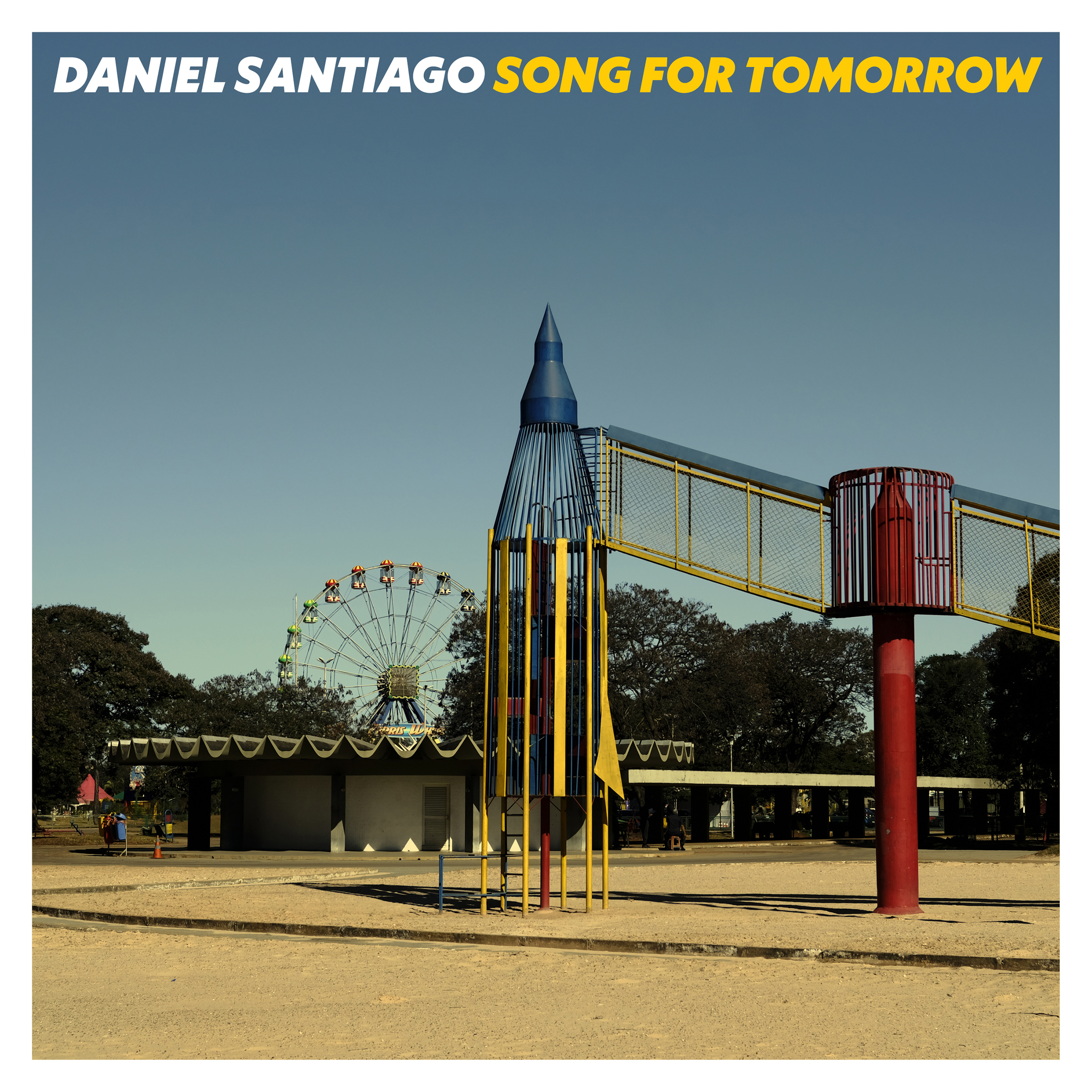 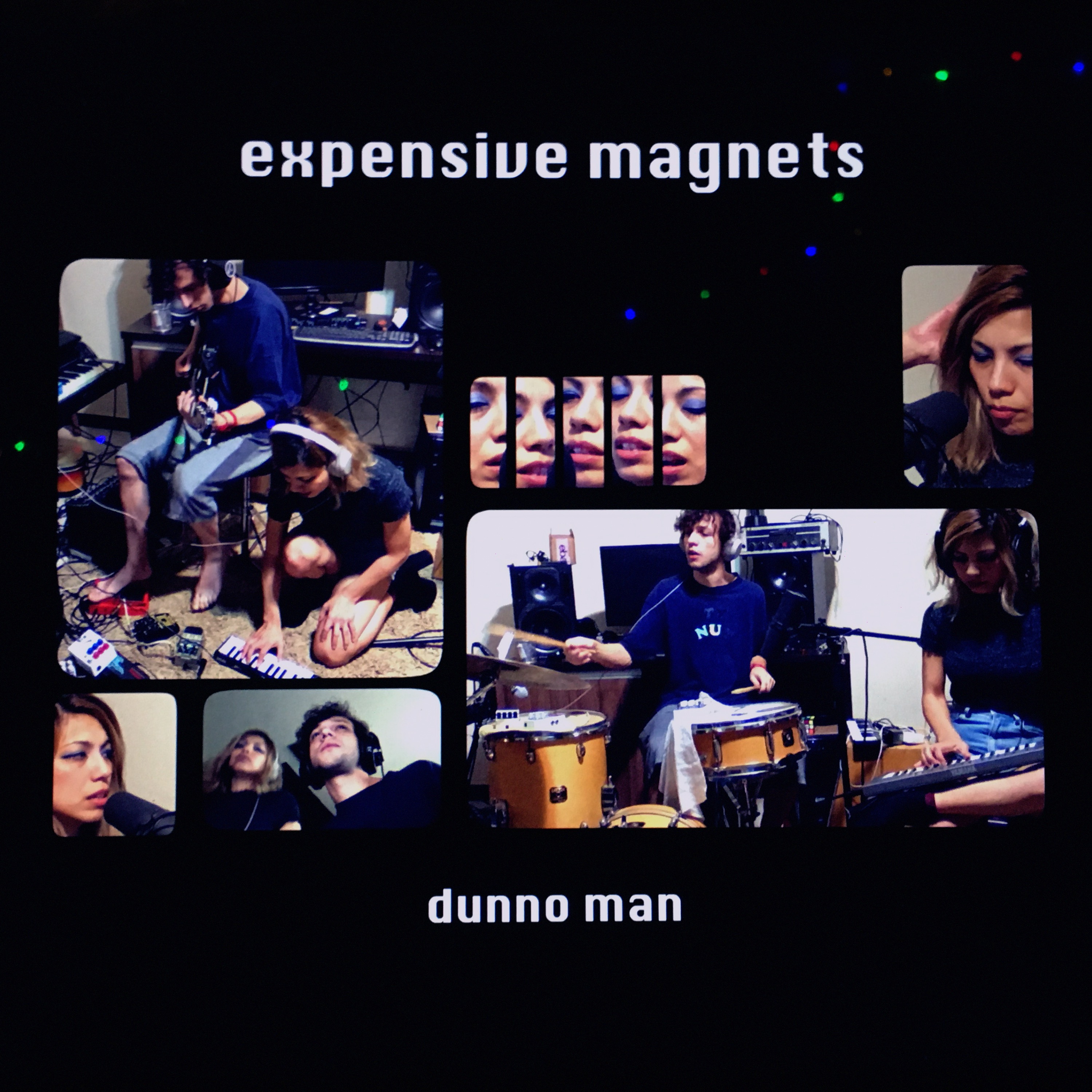 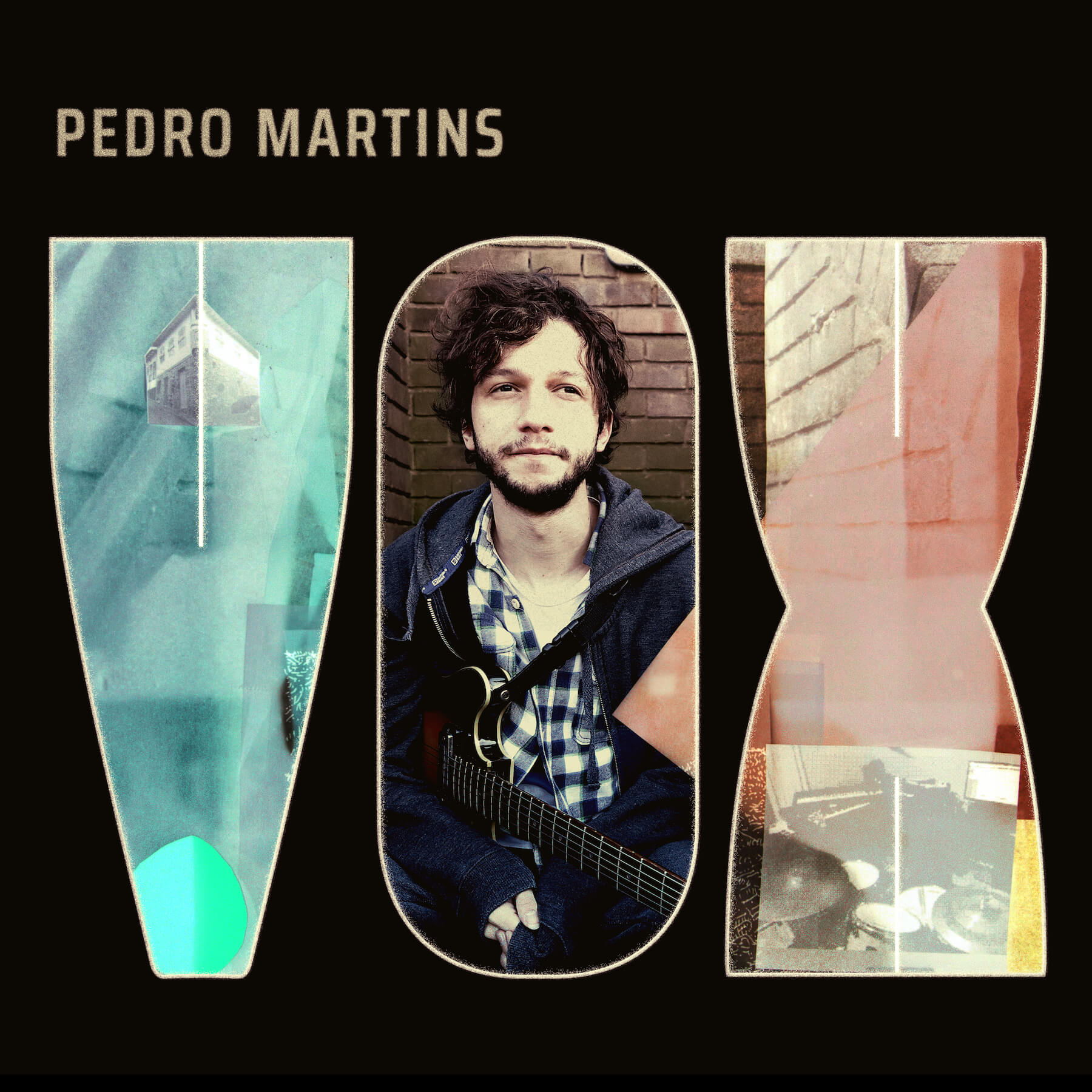 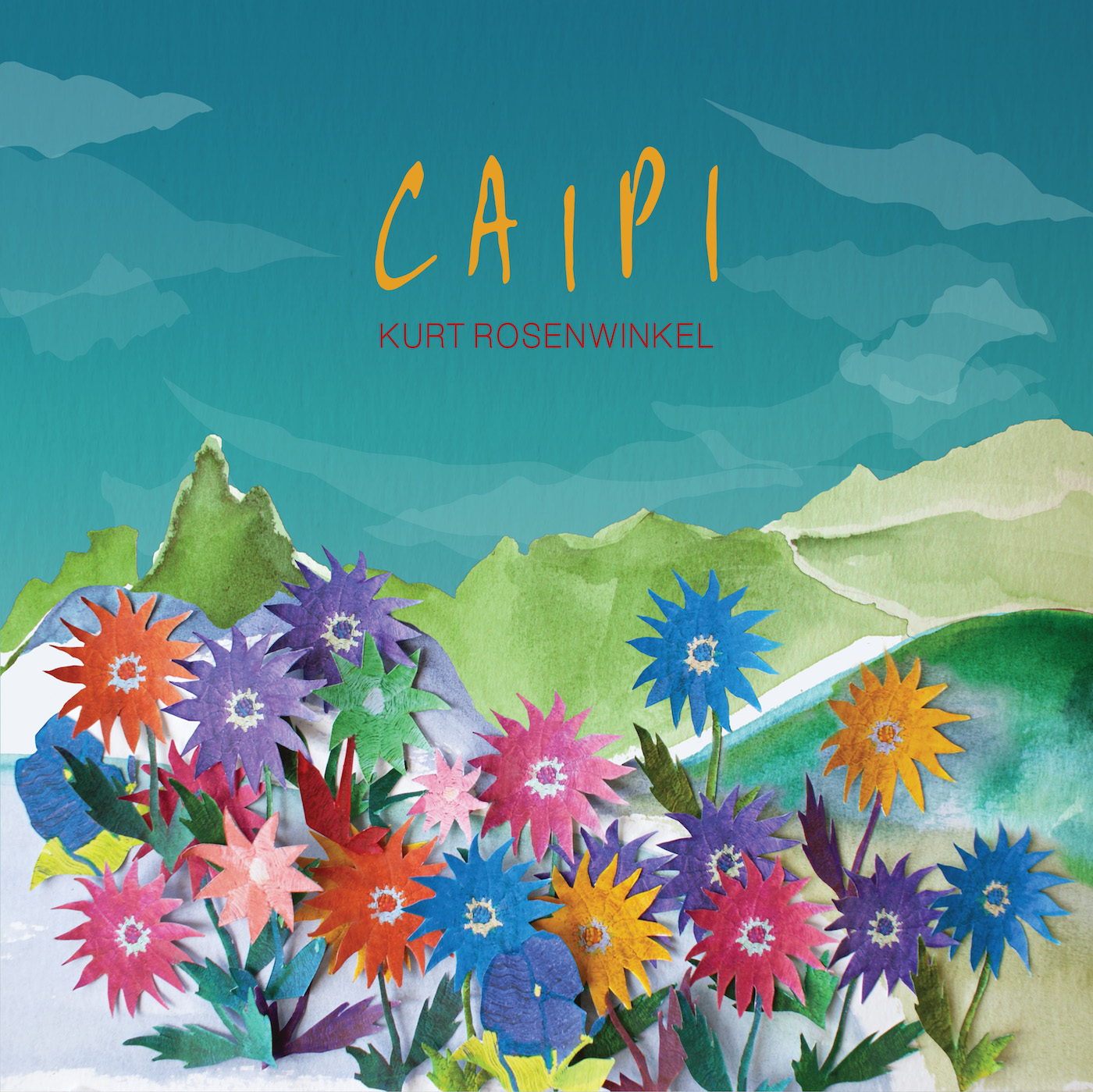 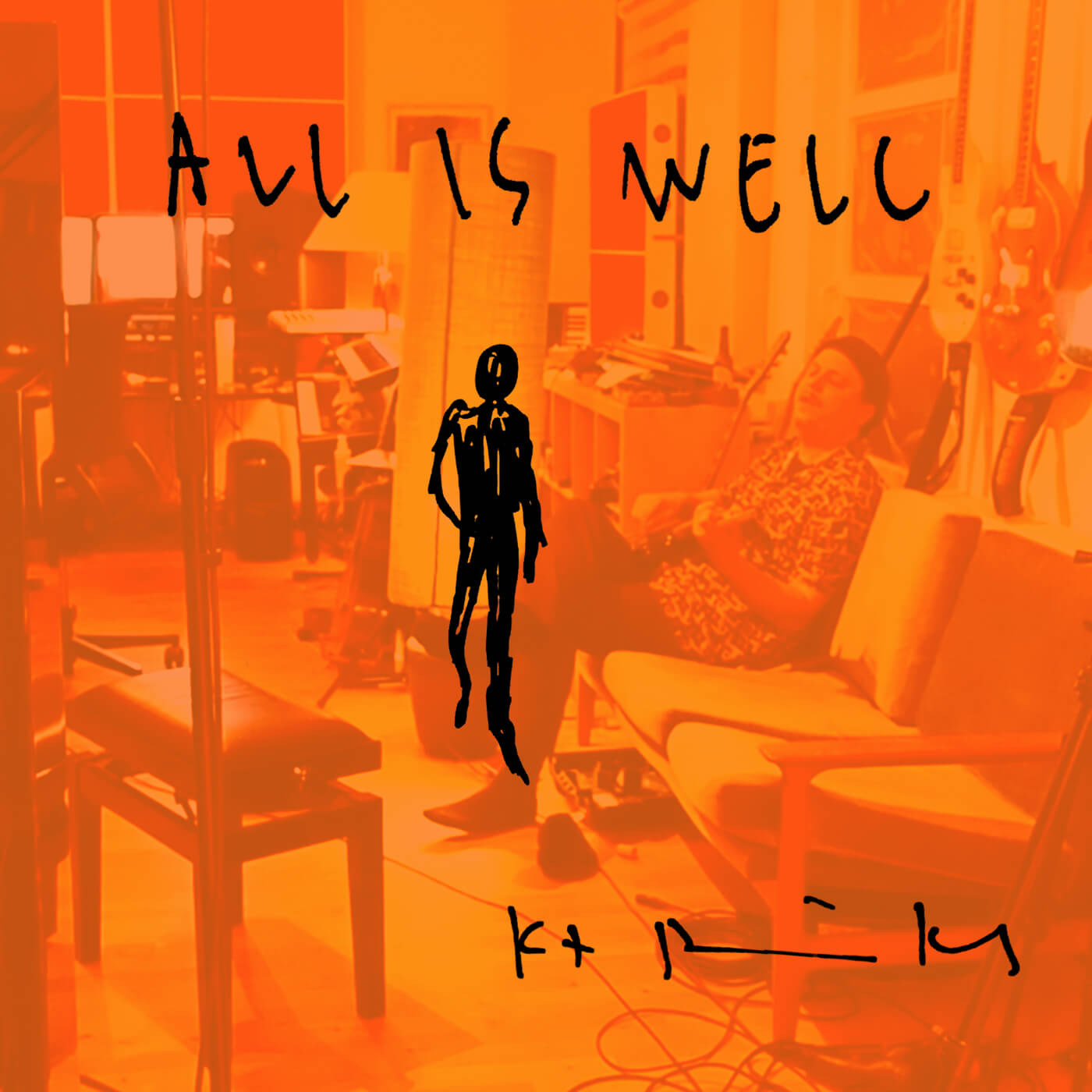