Montë Mar is a modern alternative/pop band based in Los Angeles, California that formed in early 2011. The group came together out of a collective desire to play original music after frontman, Brian Green, left touring as a sideman with numerous artists including Michael Buble to pursue a more creative path.

Montë Mar’s music tends to be colorful, with thoughtfully layered melodies over a bed of explosive drums, making live shows a mandatory workout for all who attend. They performed on Good Day LA and were listed as one of Buzzband’s groups to watch of 2012. Their debut EP, Different Place, was released on October 15th. Montë Mar is Brian Green(vocals, guitar), Bill Zimmerman(vocals, keyboards), Kyle Crane(drums), and Dylan Durboraw(bass). 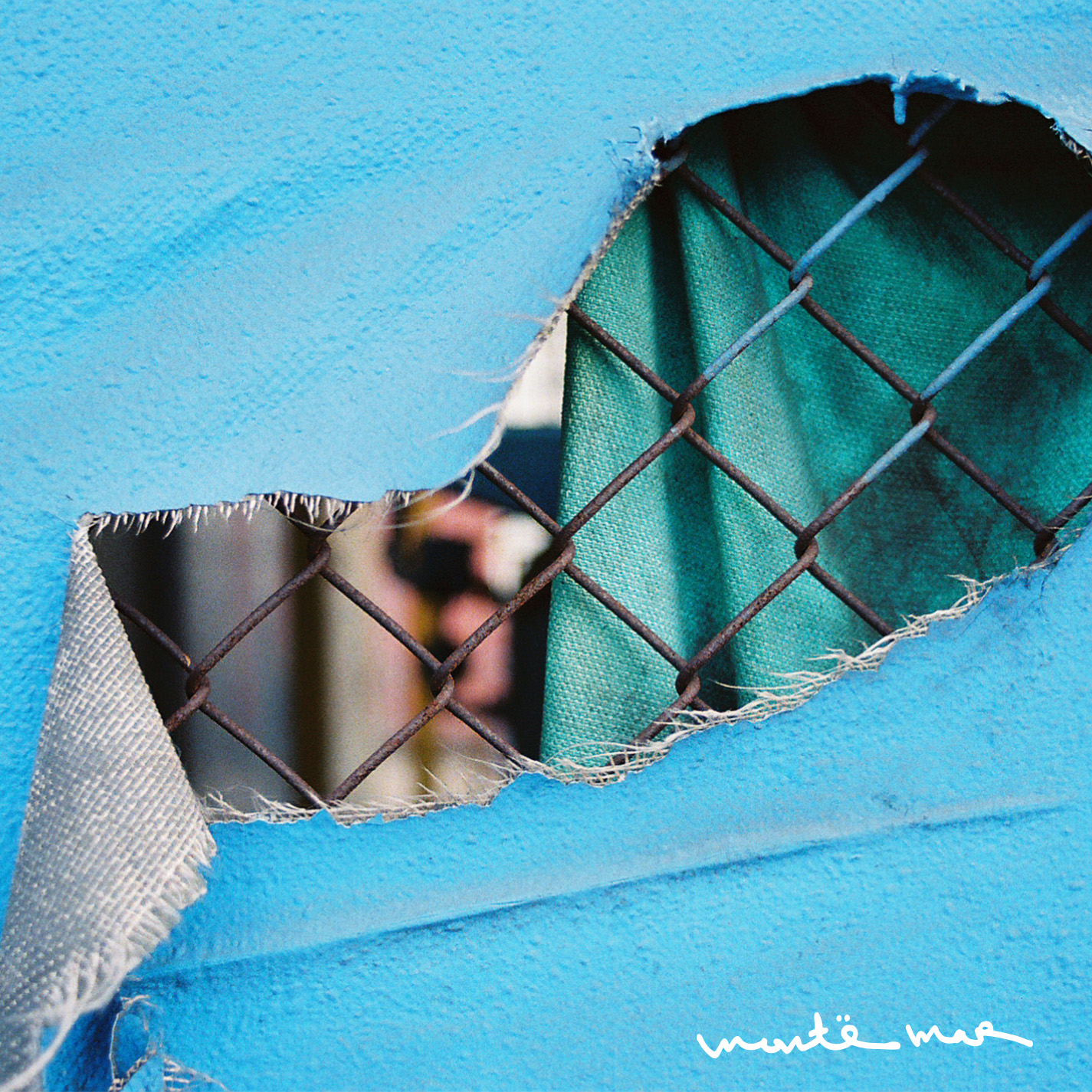