Lucia Cadotsch, born in Zurich, Switzerland, is a singer and songwriter based in Berlin. She is one of the most recognized vocalists in the European contemporary jazz scene and is best known for long-standing collaborative bands Speak Low, LIUN + The Science Fiction Band and AKI.

Her pure timbre and luxurious phrasing imbues every lyric with warmth and emotional clarity. It is the connective thread between her ever-shifting musical collaborations, which flit effortlessly between all her auteur projects.

Cadotsch’s collaborative spirit finds her working with many different musicians, including her chamber trio Speak Low with Petter Eldh on upright bass and Otis Sandsjö on tenor saxophone, AKI, a quartet with Kit Downes on organ and piano, Phil Donkin on bass, and James Maddren on drums, and LIUN + The Science Fiction Band with saxophonist and producer Wanja Slavin.

Lucia’s diverse output as a musician can be heard on a total of nine albums she has released since 2009. Over the years, Lucia Cadotsch has received several awards for her vocal prowess. In 2021, she was awarded the German Jazz Award in the category VOKAL. In 2017, she received the ECHO Jazz Award for Singer of the Year for her album Speak Low. In 2012, she received the New German Jazz Award with her band Schneeweiss + Rosenrot.

Wanja Slavin is a German saxophonist, composer, and producer born in Freiburg, Breisgau. His kinetic, rhythmic phrases, and adventurous melodicism on the saxophone gained him international recognition in his first band Hipnosis which released their debut album in 2003, and prompted one reviewer early in his career to call him the “future of German Jazz” (Munich Tz).

Slavin is a prolific musician, appearing in Wanja Slavin Lotus Eaters, Other Animal, Rowk Music, Limbo, and collaborating with artists as diverse as Kenny Wheeler, Joachim Kühn, Franz Ferdinand and The Notwist, and producing albums for the actress and singer Anna Maria Sturm and an album for the singer and composer Mirna Bogdanovic, which was awarded the German Jazz Prize 2021.

In 2014 Slavin was awarded the ECHO Jazz Award as Saxophone/Woodwind Instrumentalist of the Year for the album Slavin-Eldh-Lillinger. In 2020 he was awarded the New German jazz Award for his work with Slavin-Henkelhausen-Merk. In 2021 he was nominated as a saxophonist for the German Jazz Award and won first place at the BMW Welt Jazz Award with the Peter Gall Quintet.

LIUN  + The Science Fiction Band is a collaborative project between Lucia Cadotsch and Wanja Slavin. Their obsessive exploration of the interplay between musical genres seamlessly merges analog and the digital compositional methods. Slavin’s complex, multilayered arrangements of dark, forceful beats and fragile melodic contours contrast with Cadotsch’s frank, translucent voice, and makes this project a stunningly layered, orchestral and self-reflexive sonic universe whose debut album Time Rewind Kurt Rosenwinkel called “an instant classic.” In a live setting, they can be spotted as a quintet, and a large ensemble. In 2020 the band collaborated with the EOS Chamber Orchestra, and together they played scaled up arrangements of the LIUN material. Their sophomore record, titled the Lily of the Nile, will be released in the fall of this year on Heartcore records. 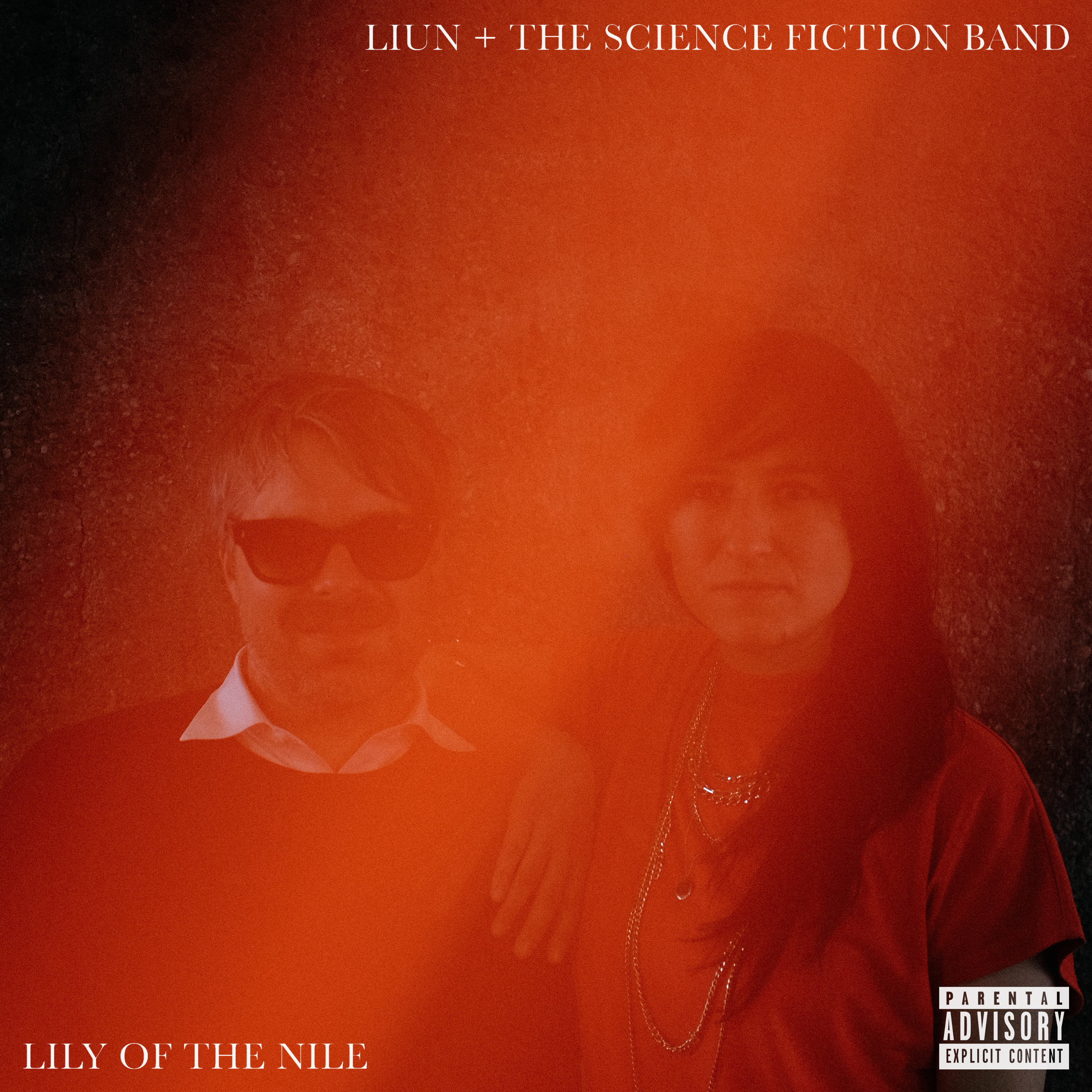 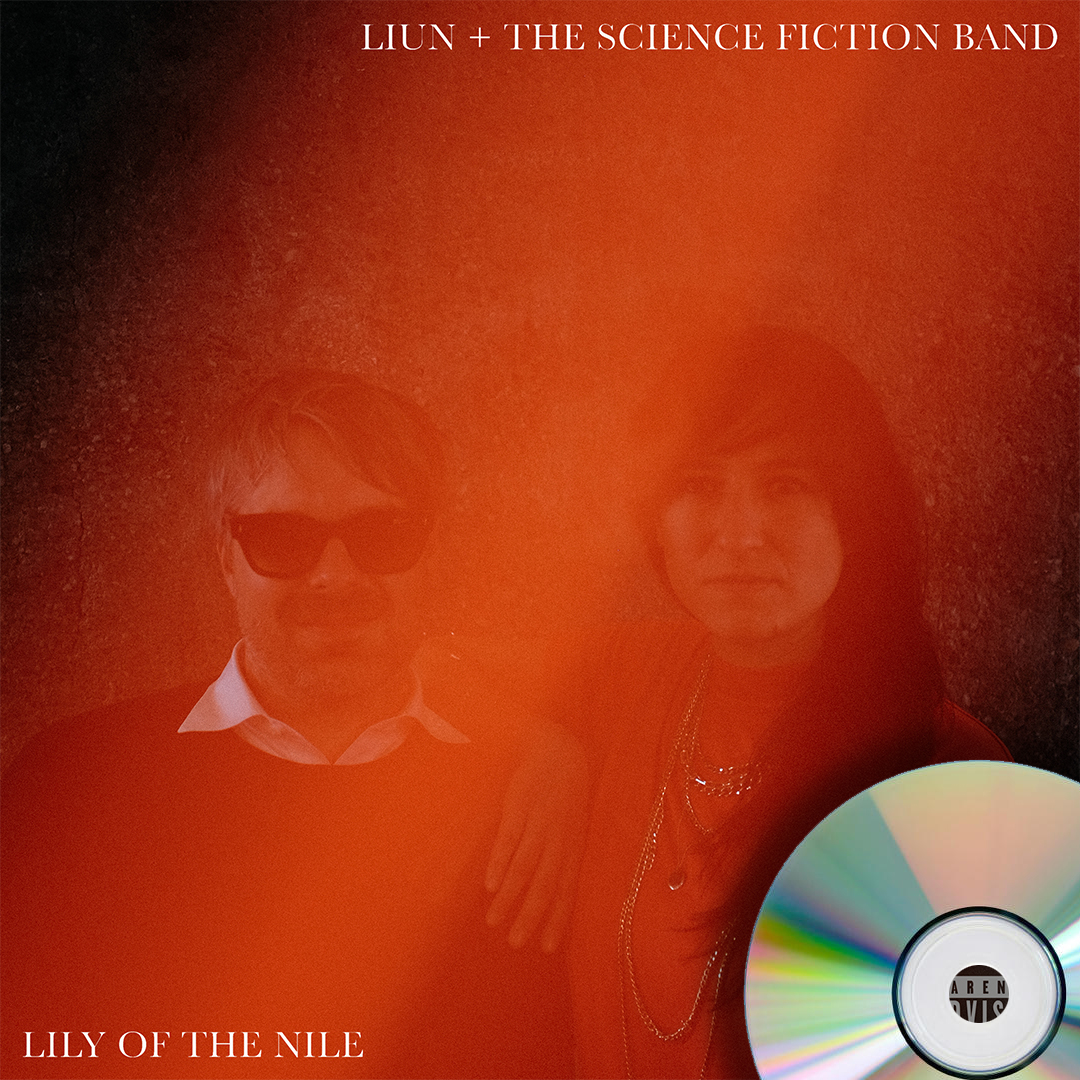