Eric Robert Lewis, popularly known as ELEW, is an American Concert Pianist who has found crossover success playing rock and pop music. He is known for his unconventional and physical playing style, which eschews a piano bench and includes reaching inside the piano lid to pull at the strings directly, as well as the creation that he calls “Rockjazz”, a genre that takes the improvisational aspect of jazz and ‘threads it through the eye of the needle of rock.’

Lewis began his career as a jazz purist, playing as a sideman for jazz artists like Wynton Marsalis,
Cassandra Wilson, Elvin Jones, Jon Hendricks, and Roy Hargrove as well as performing as a member of the Lincoln Center Jazz Orchestra. However, he eventually became interested in rock music and embarked on a solo career as a crossover musician, quickly gaining recognition for his instrumental “Rockjazz” piano covers of mainstream rock hits like The Rolling Stones’ “Paint It, Black” and The Killers’ “Mr. Brightside”. He released his first album of instrumental covers, entitled ELEW Rockjazz Vol. 1, on his own label, Ninjazz Entertainment, in March 2010.

His distinctive style has helped him to amass a large following of celebrity fans, including Barack and Michelle Obama (for whom he has played at the White House), Leonardo DiCaprio, Donna Karan, Téa Leoni, David Duchovny, Hugh Jackman, Forest Whitaker, and Gerard Butler. Throughout his career, he has performed with musicians such as Sting, The Roots, Natalie Cole, and Robin Thicke.

In the spring of 2011, ELEW joined singer-songwriter Josh Groban as the opening act on the American leg of the singer’s Straight to You Tour. Around the same time, he appeared as a contestant in an audition on the NBC reality series America’s Got Talent, where he received a standing ovation from the crowd and positive scores from all three judges. Despite his positive reception, he ultimately dropped out of the competition in order to tour with Groban to advance his career as a independent artist and entrepreneur.

In late 2016 ELEW released “And To The Republic” featuring Jeff “Tain” Watts and Reginald Veal.
Since its conception the album has been praised by some of the largest jazz outlets and publications in the world such as NPR’s “Jazz Night In America” hosted by Christian McBride, Jazz-Times, Downbeat, and All About Jazz.

ELEW has been awarded The Novus Award at the Headquarters of the United Nations for contributing music and art to the world. Nowadays, you can find ELEW being a highlight of the party anywhere from Sundance’s Film Festival, Cannes Film Festival for Elton John’s “Rocketman”, The World Economic Forum in Davos, Switzerland, DJ’ing at various nightclubs, playing piano at ultra-exclusive private parties or even playing to a song written by the IBM super computer, Watson.

ELEW’s latest project is due for release in Summer 2019 on Heartcore Records. It is a interpretation of contemporary jazz guitarist, Kurt Rosenwinkel’s personal compositions performed of solo piano. 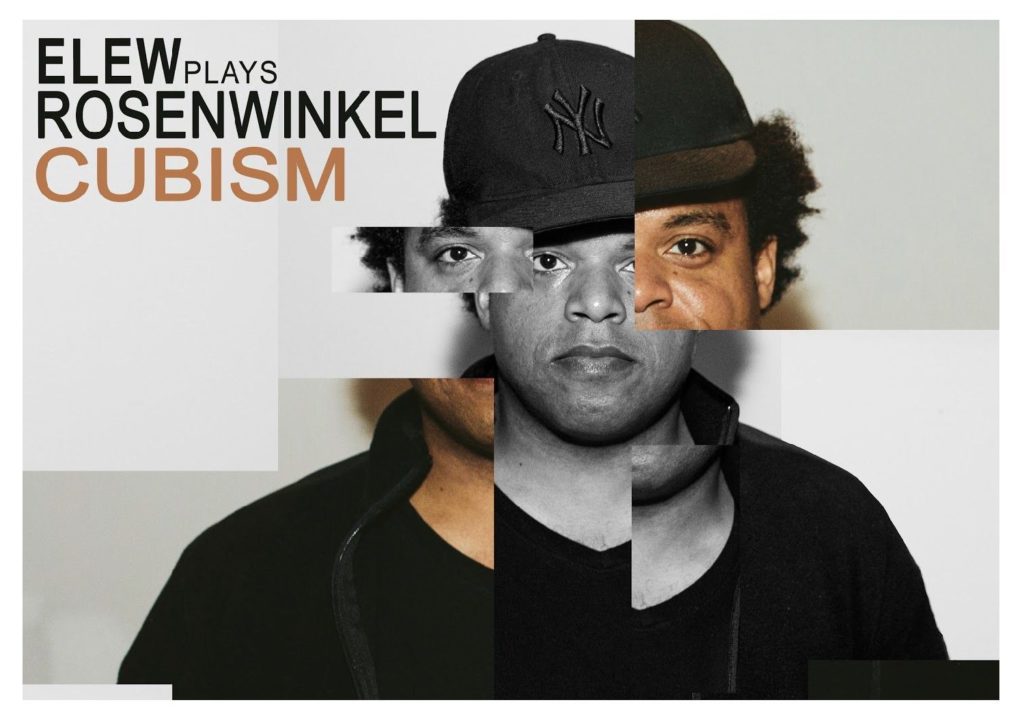