Since its inception in 2016, Bandit 65 has toured the USA, Europe and Japan; the trio’s latest record is an amalgam of musical highlights culled from these three years of intense live performance. The newest album “Searching the Continuum” showcases the trio at its most enlightened, sophisticated and adventurous, with each master-player using the full spectrum of his sonic palette to effortlessly blend into a seamless stream of musical consciousness.

American multi-instrumentalist, composer, and producer Kurt Rosenwinkel has gained international recognition for his deft artistry and unabated individualism since he first appeared on the New York music scene in 1991. His legacy as the pre-eminent jazz guitar voice of his generation is plainly evident on his 11 albums as a band leader, and his impact on music in the 21st century is undeniable.

NYC based, Grammy nominated, internationally acclaimed drummer, percussionist, producer, and composer Gintas Janusonis is known for his undeniable swing and groove, extreme versatility, and innovative conceptual approach to drumming. His unique and multifaceted style has led him to work with a wide range of creative music’s best; collaborations with Angelique Kidjo, Eminem, Wu Tang Clan, Branford Marsalis, and Erykah Badu are but a few highlights from his remarkable resume.

Guitarist Tim Motzer is widely known for his masterful skills with looping, bowing, electronics, textural improvisation, and prepared techniques. He too has led a storied career and has worked with such musical luminaries as David Sylvian, Ursula Rucker, Vernon Reid, Isaac Hayes, Can’s Jaki Liebezeit, and many more. His label, 1k Recordings, is an eclectic Philadelphia-based imprint with a catalogue of genre defying releases ranging from the contemporary avant-garde to art pop. 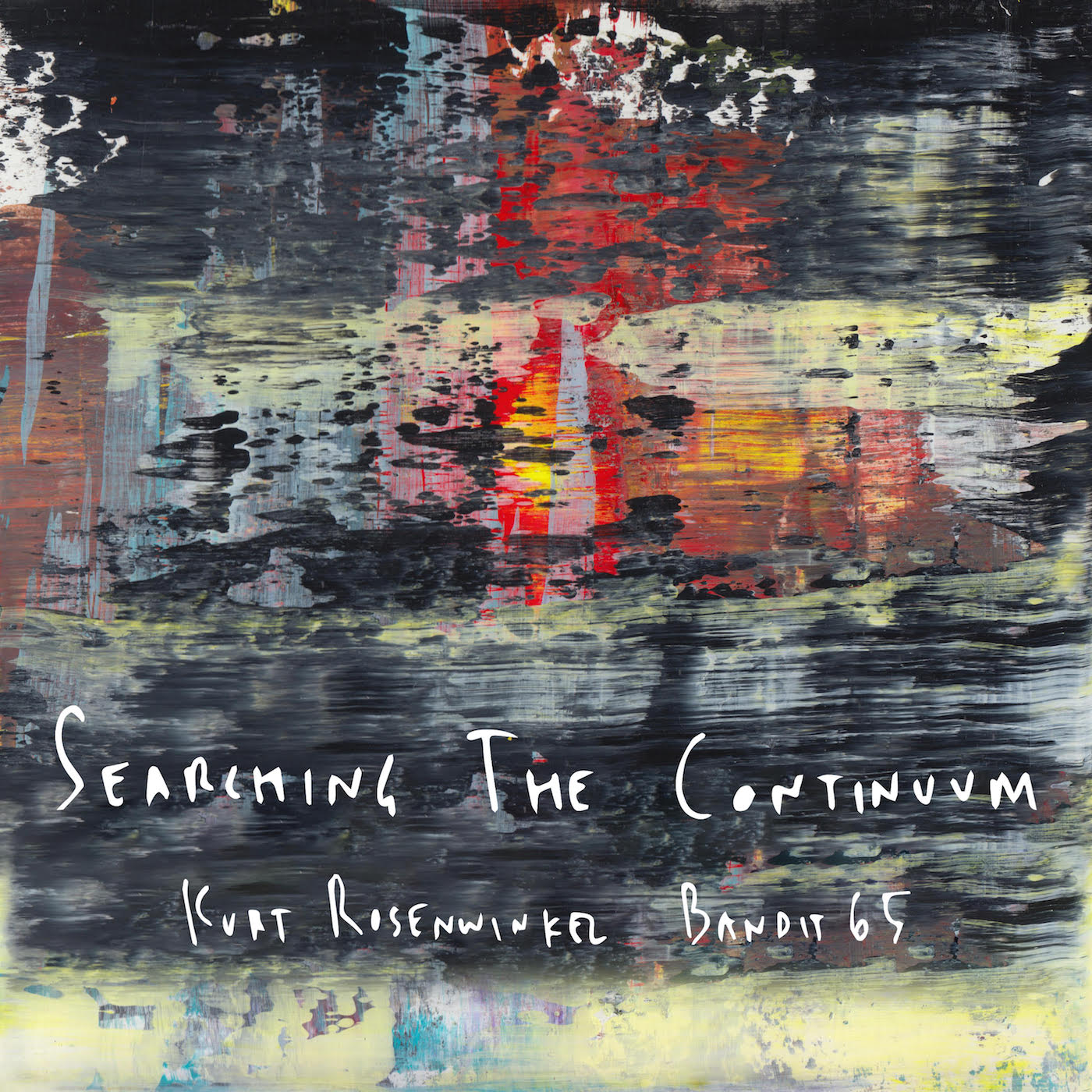